What is the Biggest Star in the Universe 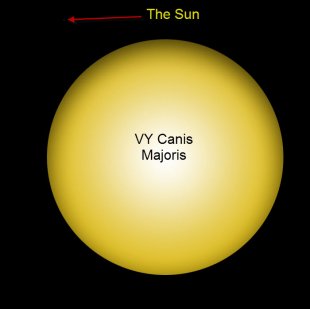 The largest star that we know of is called VY Canis Majoris it’s a long way from Earth between 3, 900 and 5, 000 light years.

I think we first need to get a sense of size so we can really understand how big this star is. 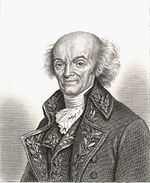 Now, if you where to fly around the biggest star it’s believed it could take 1100 years!!

There are other stars even hotter maybe 25, 000 Kelvin but it’s hard to work out their size simply because these hypergiant stars eject huge amounts of gas during outbursts. So this makes it hard to know the exact size.

Are There Bigger Star’s?

This is a good question because there are so many galaxies and billion planets. VY Canis Majoris is the largest known star and is light years away. Astronomy is a wonderful topic and we have so much yet to discover.

Stargazing and Astronomy for Kids: Our Solar System
Related Posts